With it’s sleek neoclassical shape, and comfortable back and forearm contour, the Riffmeister will give you a tremendous feel and solid playing experience.

The model went throug many different changes during the development phase. It started out as a bolt-on, 25,5 inch scale model, but ended up with a set-neck and a 24,75 inch scale when it went into production in 2007.

It was re-designed a few years later and got it’s final shape in 2013. The production was moved to Mirr Music Co. (Reverend, Italia etc.) The Riffmeister was first exhibited in the US at the 2015 NAMM Show. As pr. today there is a total of ca. 500 Nebelung guitars out in the hands of talented players. Most of these being Riffmeisters.

Since 2013 all Nebelung models feature Bass-cut control, witch – as the name indicate, makes it possible to adjust the amount of bass frequencies, making the guitars very versatile. 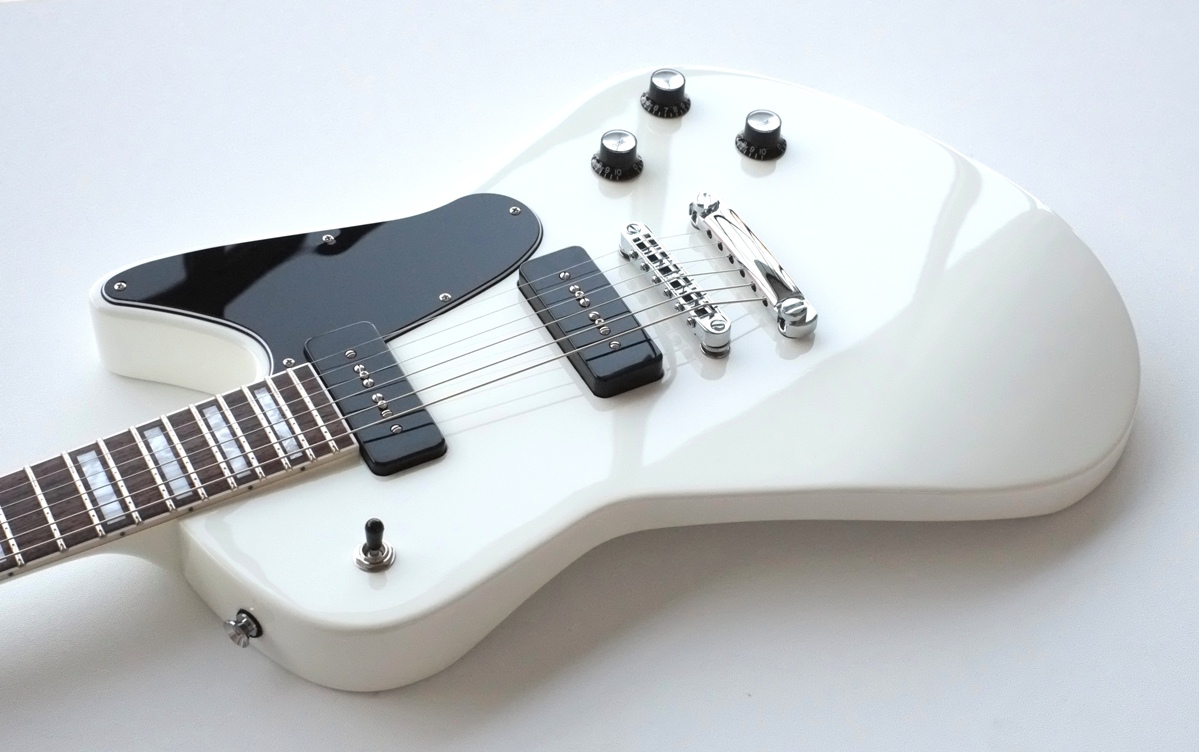 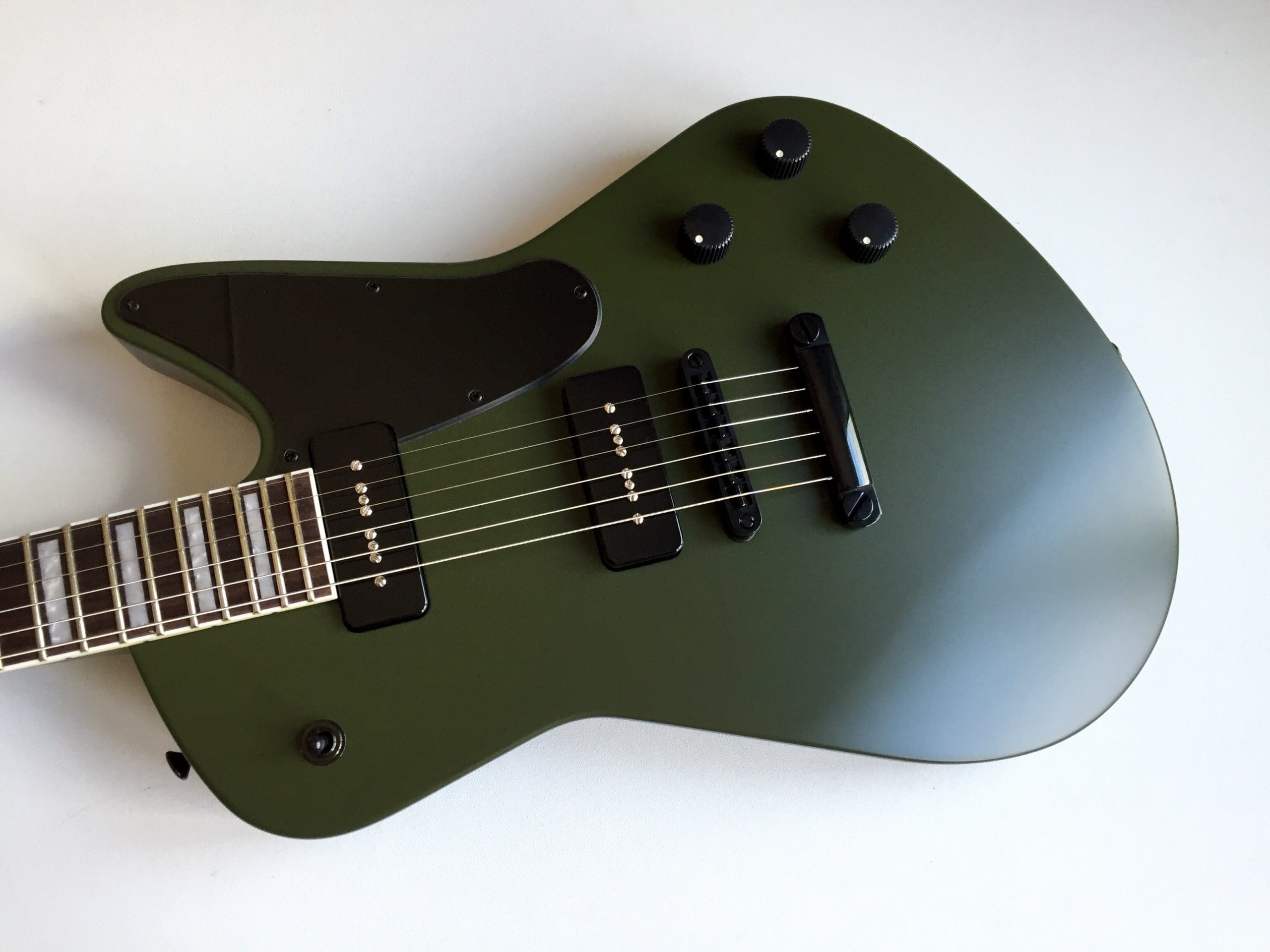 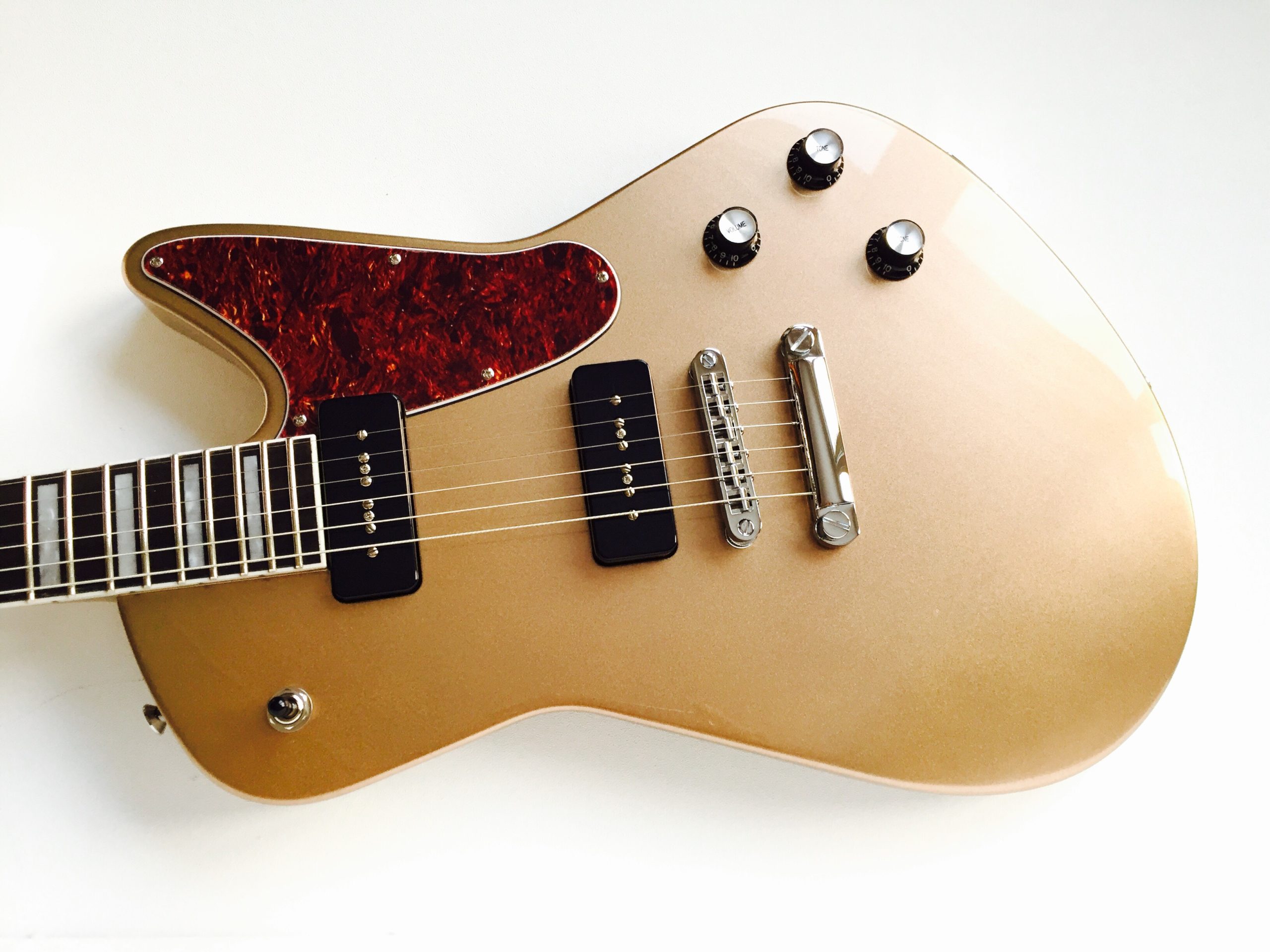 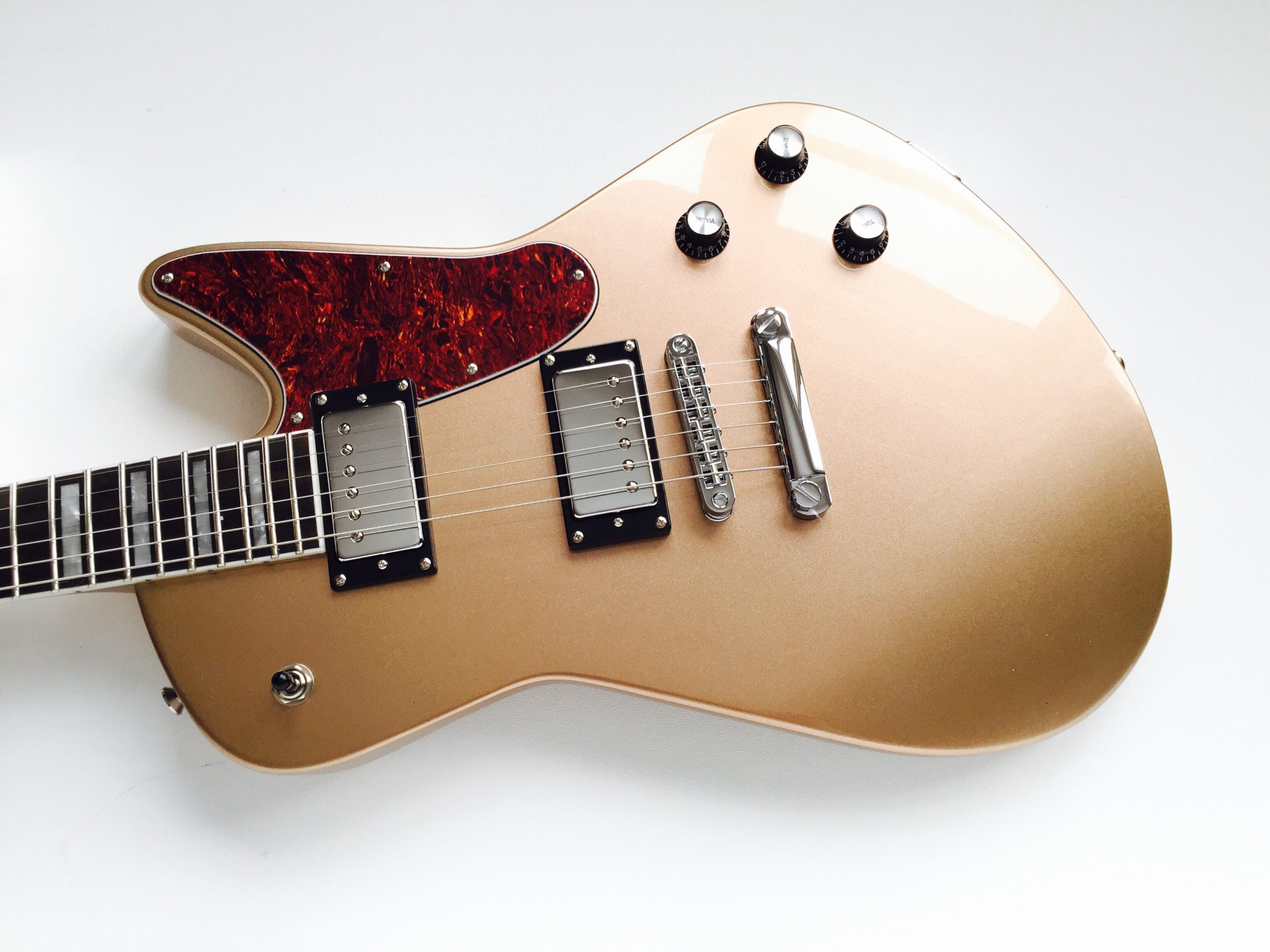 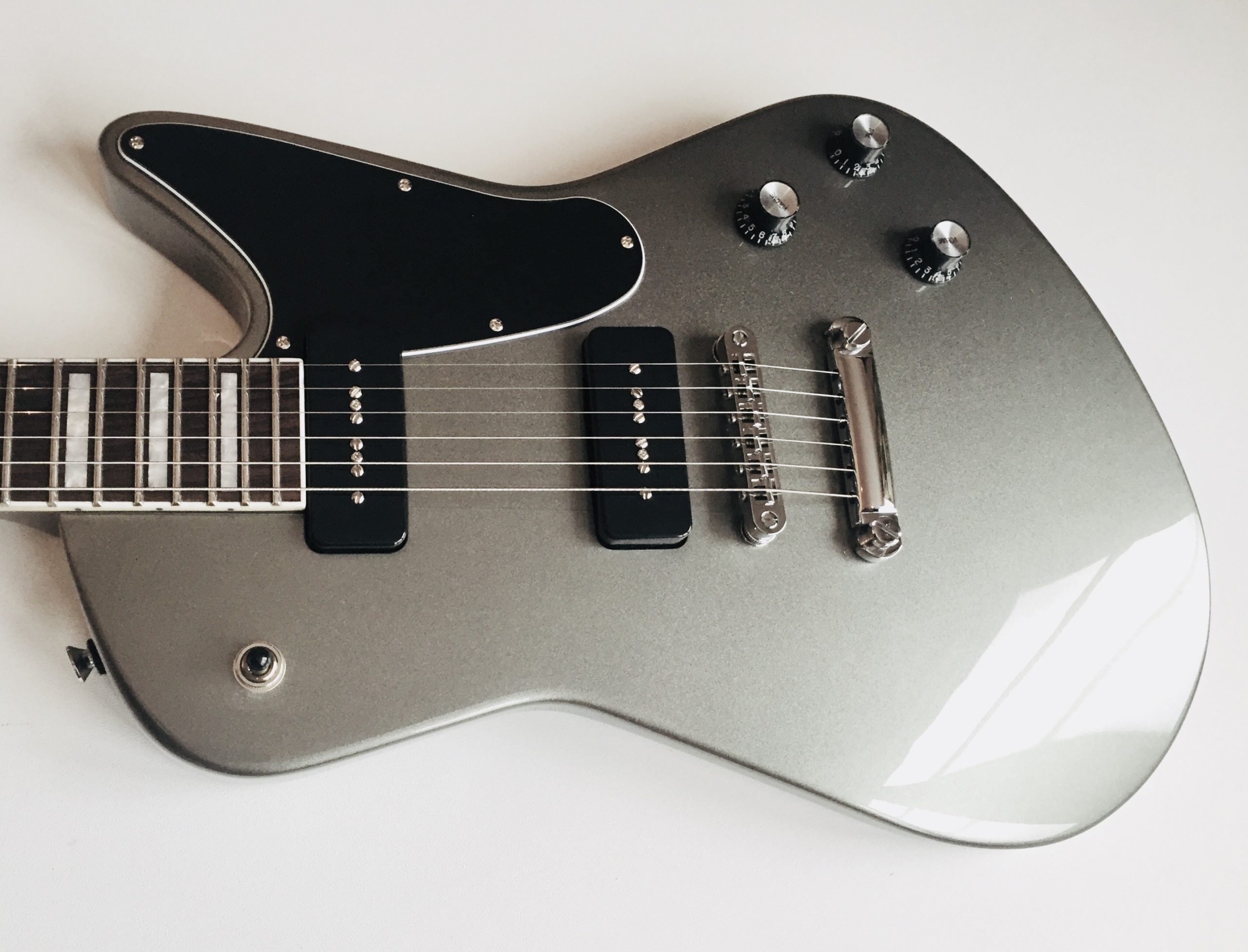 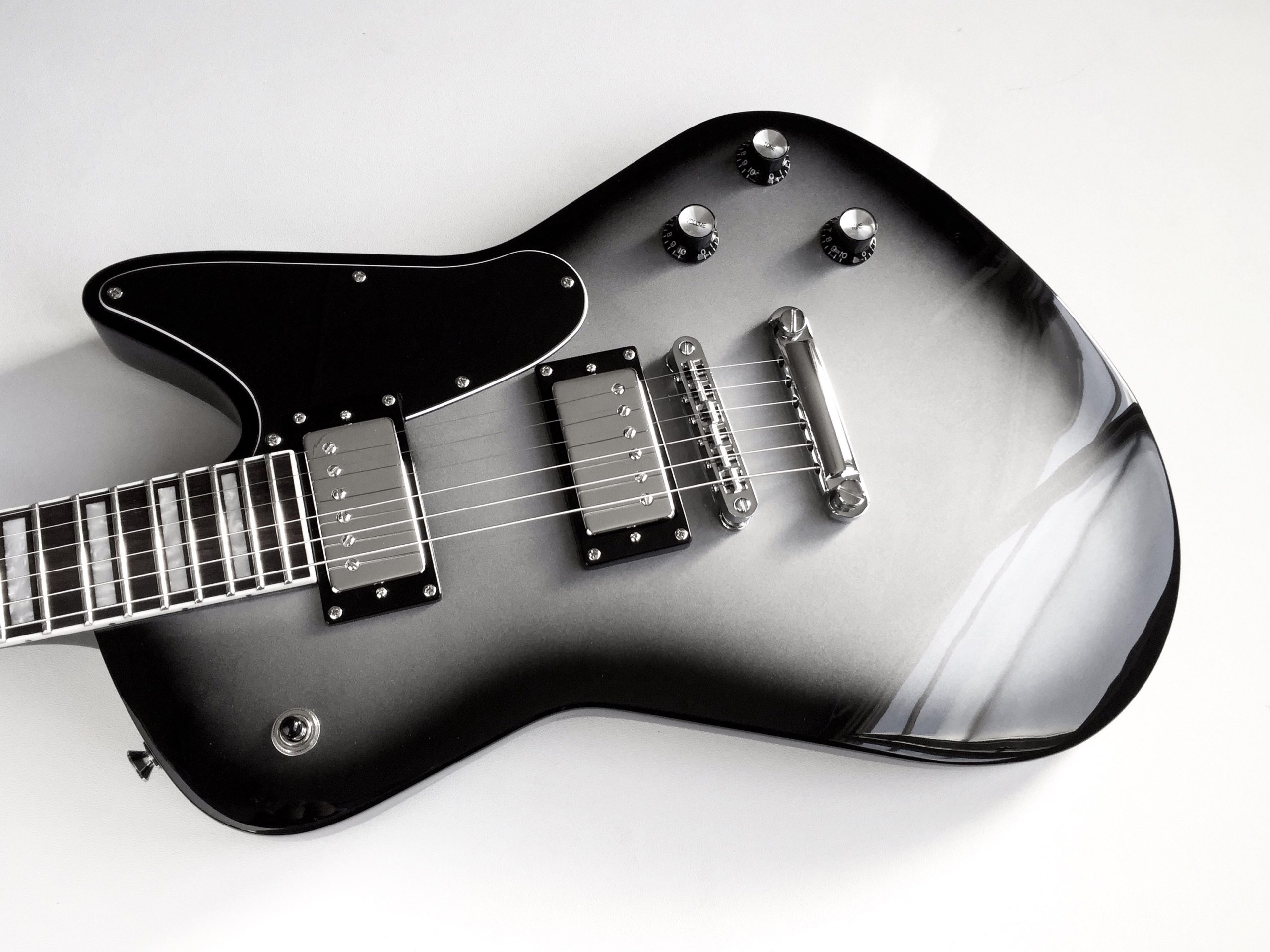 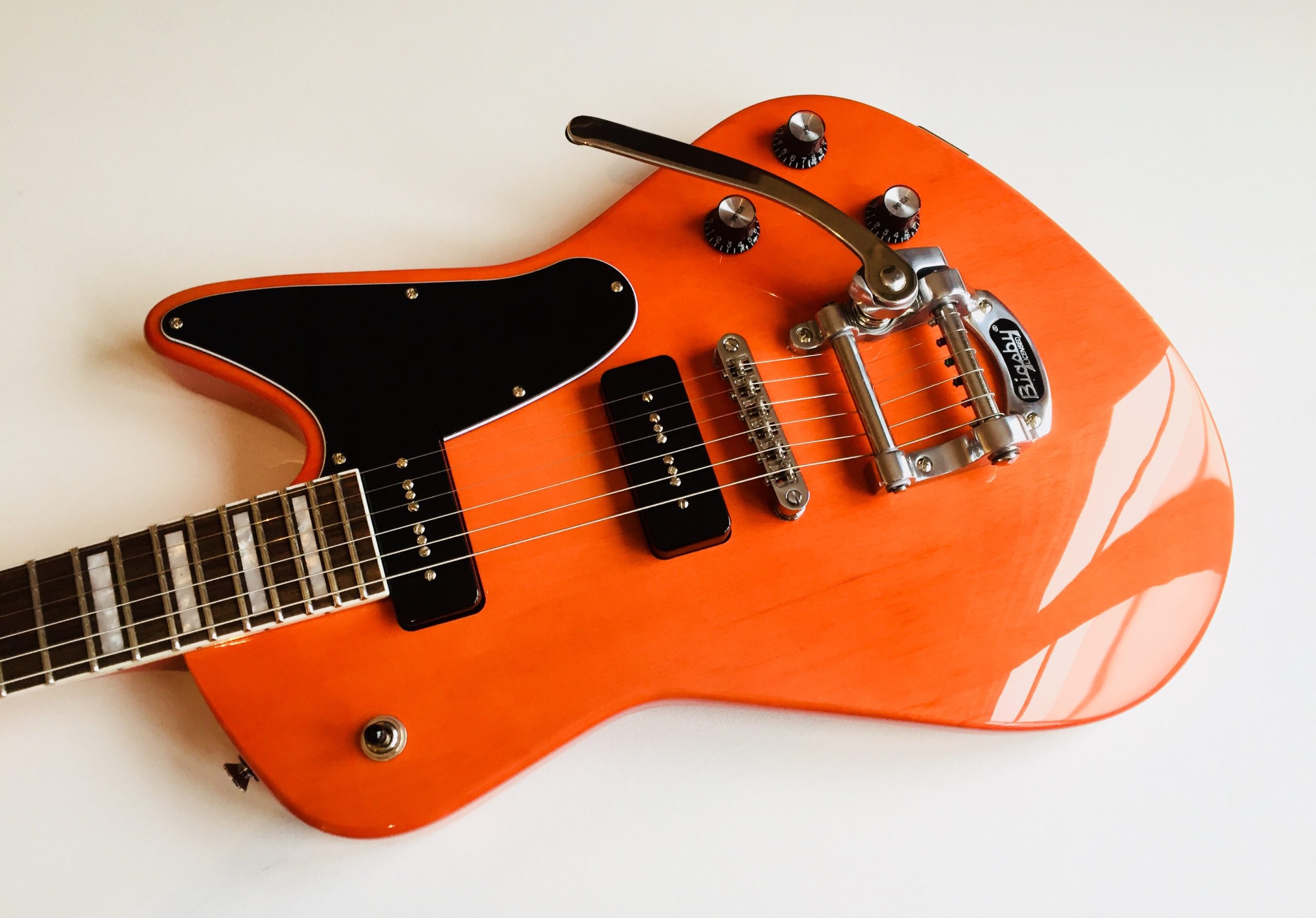 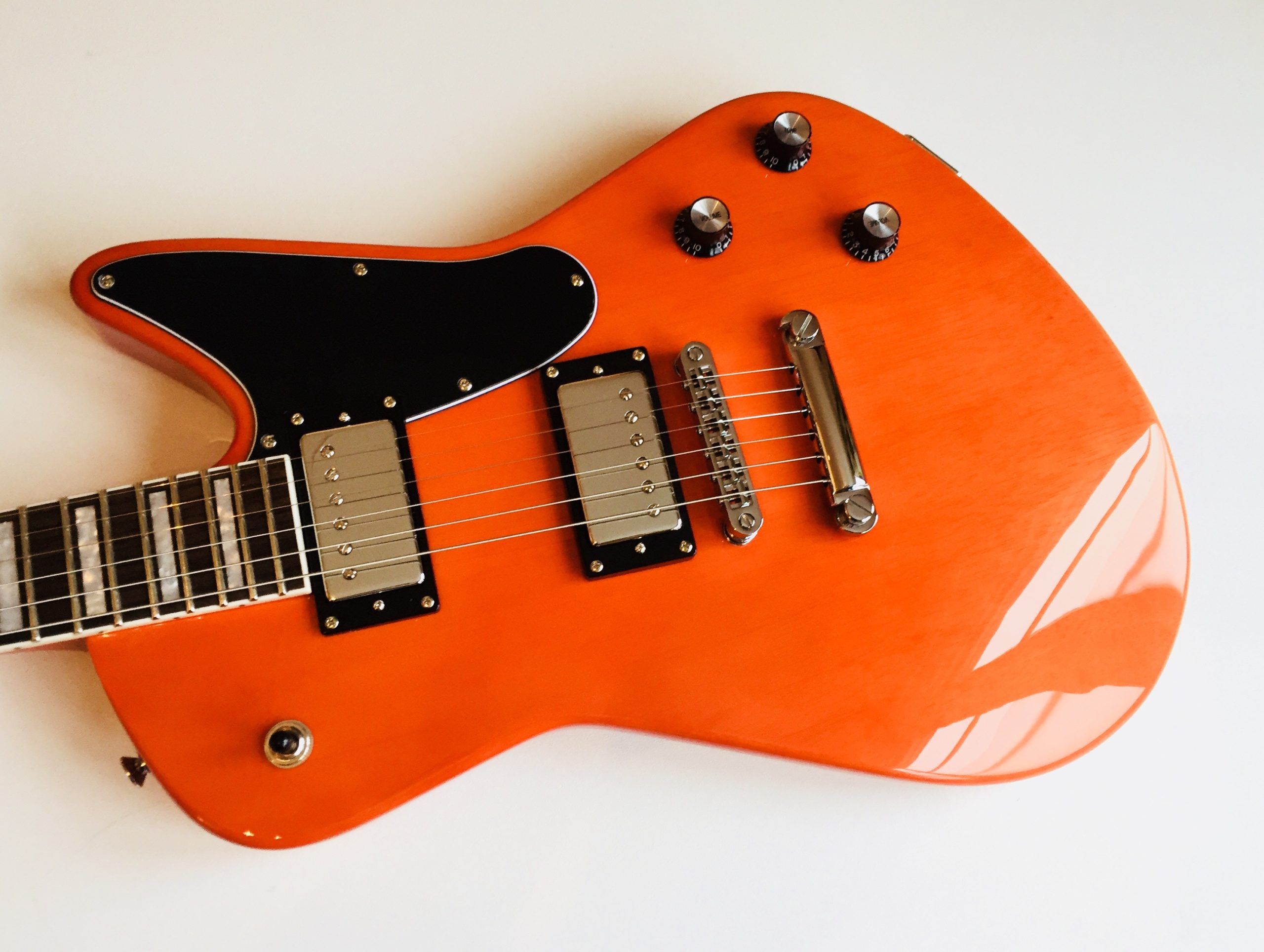 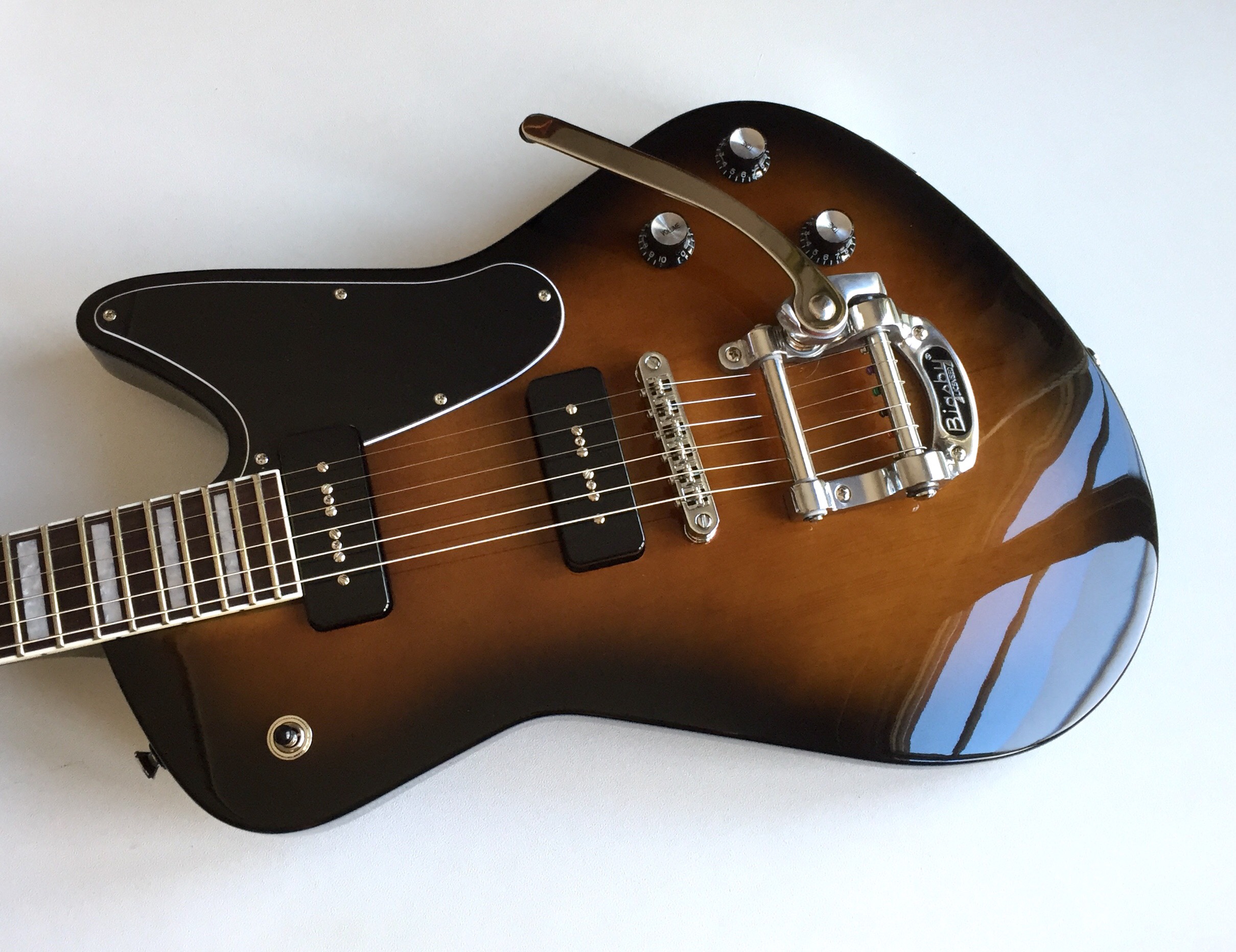 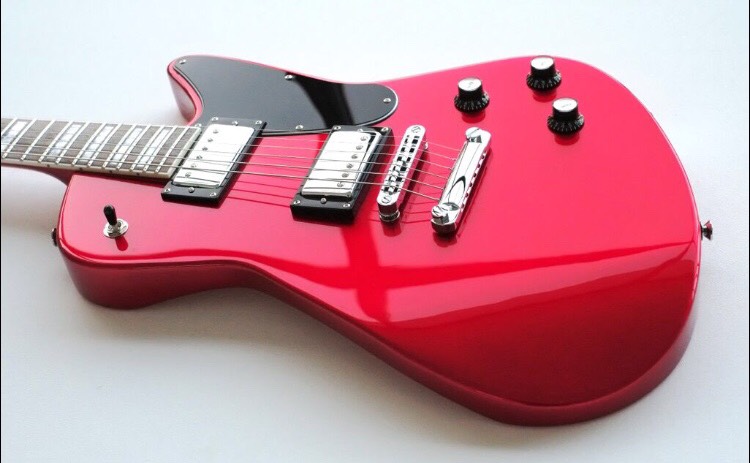 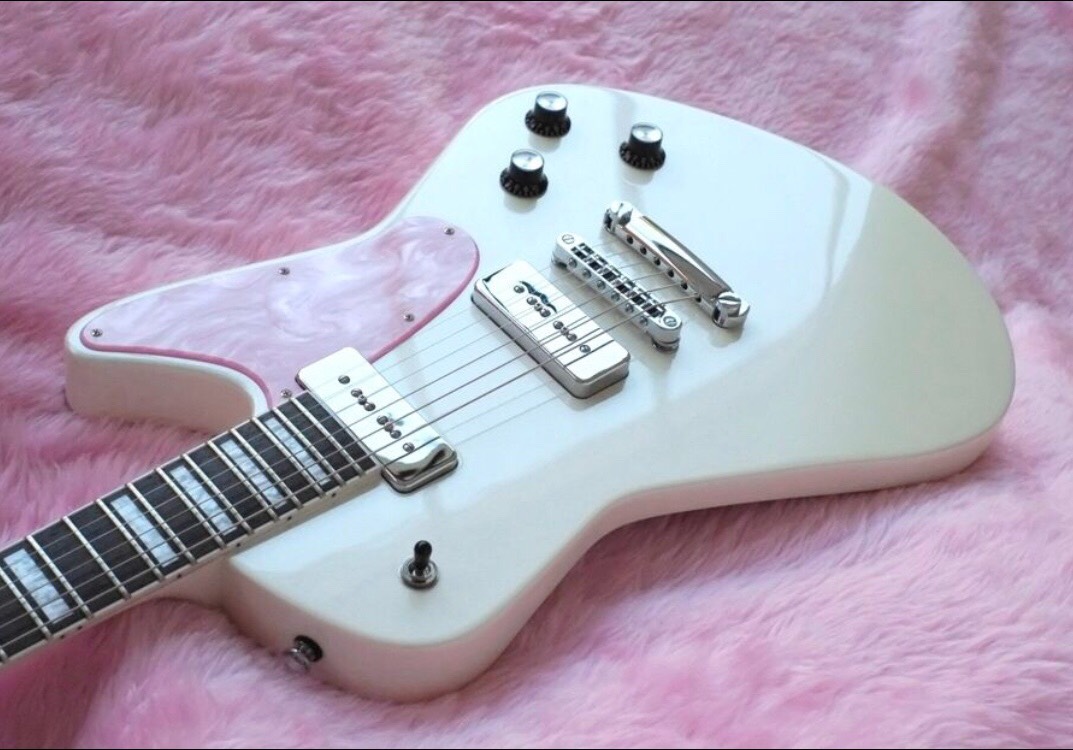 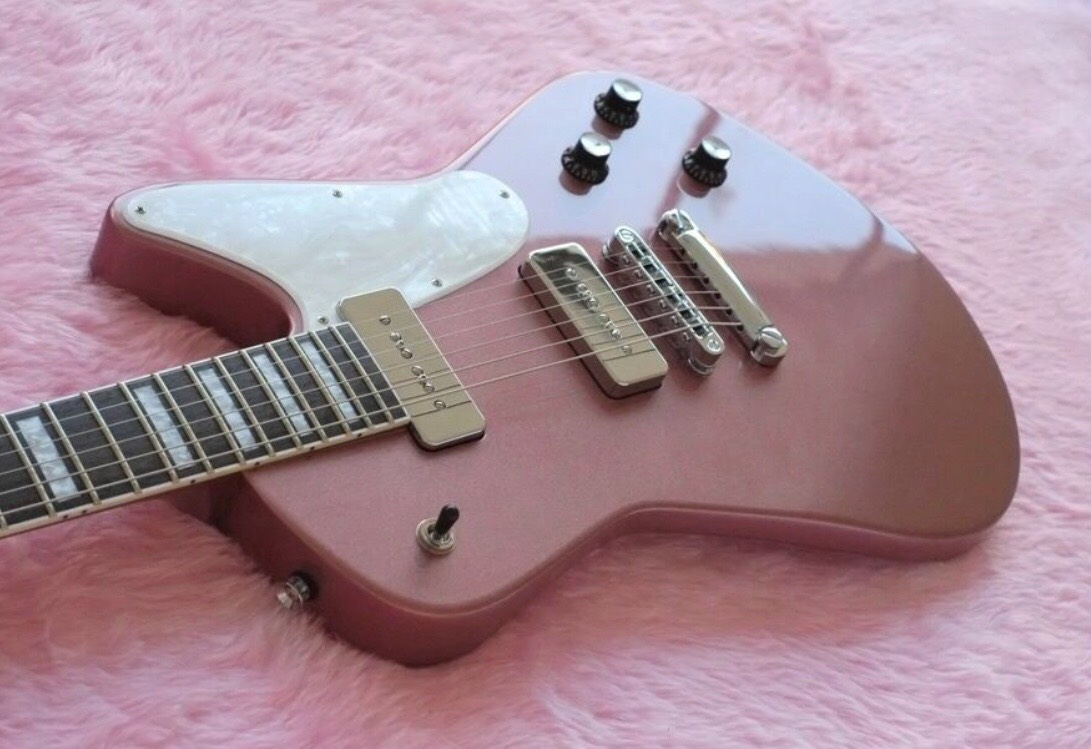 Nebelung Guitars is a Norwegian based guitar company established in 2002 by designer and builder Ronnie Nebelung. A lot of time has been spent developing original instruments with a strong personal identity. The line-up consists of six different models, each with their own unique personality. All the models feature the much prized Korina tone wood, Wilkinson hardware and great sounding pickups. Priced at $740.00 (ex. VAT) these guitars should be within most player’s price range. Nebelung guitars are now in the hands of some of the greatest touring rock’n’ roll bands in Norway. www.nebelungguitars.com