After touring with his prototype models throughout 2016 and 2017, Slash is proud to announce the release of these limited edition Gibson Custom Slash Anaconda Burst Les Pauls. Each guitar features an exclusive green Anaconda Burst finish, historic 1950s Les Paul construction and Slash’s personal touches, including a custom Slash neck profile, Slash Signature humbuckers and Sprague Orange Drop capacitors. Both the Flame Top and the Plain Top models are available signed by Slash but a greater quantity of unsigned Plain Tops will be available as well. The Slash Anaconda Burst signature modell is also available in a Gibson USA and a Epiphone version.

Seymour Duncan we accepted the challenge to make Slash a new pickup that would make all of his new signature guitars sound just like the original AFD Les Paul. The result is the Slash Signature Model humbucker. They used a different mag wire and winding spec, that, when combined with the alnico 2 bar magnet, provided exactly what was needed to push a stock Les Paul toward that familiar sustain, crunch, and midrange that was so characteristic of the tone of Slash’s original Derrig Les Paul copy.The Slash humbucker set is hand built in Santa Barbara the same way they built his originals in the 80s, using a nickel silver bottom plate with long mounting legs, single conductor braided lead wire, maple spacer, paper tape, and wax potting.

The ABR-1 Tune-o-matic bridge was the brainchild of legendary Gibson president Ted McCarty in 1954, setting a standard for simplicity and functionality that has never been bettered. The ABR-1 is slotted directly into the body of the guitar using a separate stud and thumbwheel, providing a firm seating for the strings and allowing players the ability to adjust and fine tune intonation and string height in a matter of minutes. It also yields a great union between the strings and body, which results in excellent vintage tone and sustain. Orville Gibson founded the company in 1902 as “The Gibson Mandolin-Guitar Mfg. Co., Ltd.” in Kalamazoo, Michigan to make mandolin-family instruments. Gibson invented archtop guitars by constructing the same type of carved, arched tops used on violins. By the 1930s, the company was also making flattop acoustic guitars, as well as one of the first commercially available hollow-body electric guitars, used and popularized by Charlie Christian. Check out www.gibson.com 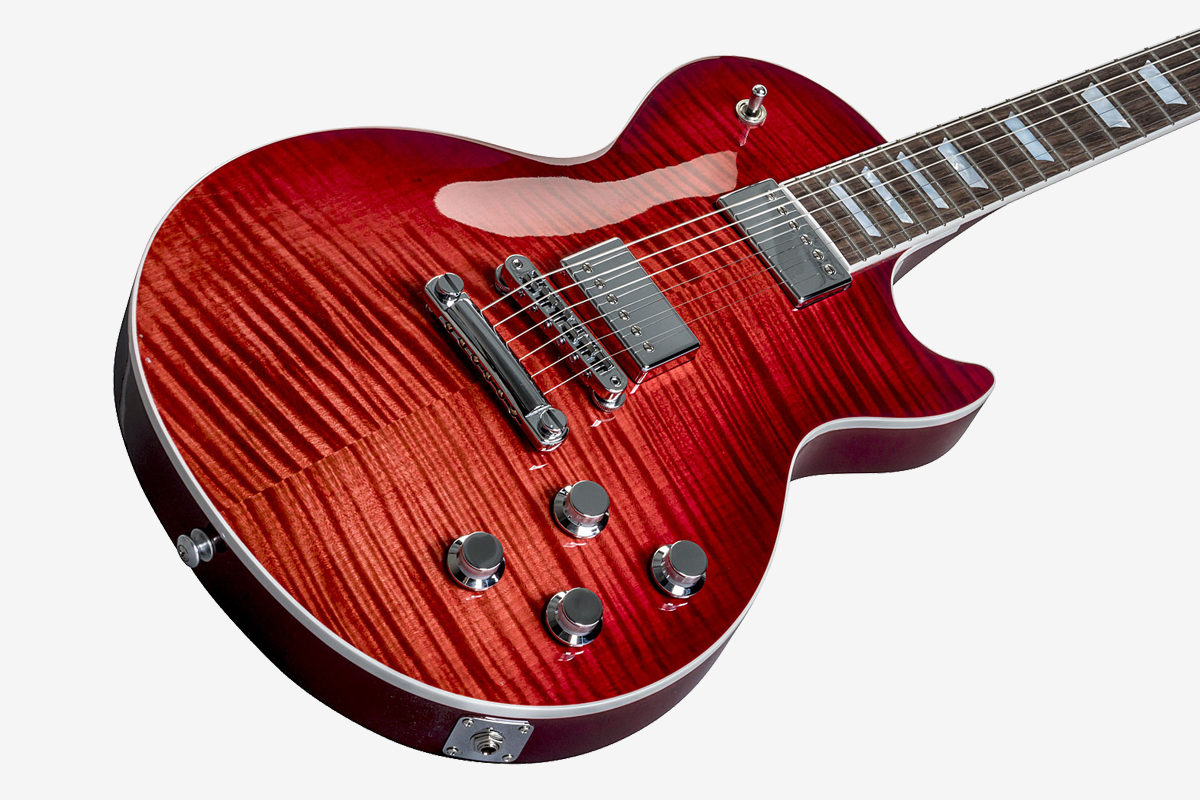 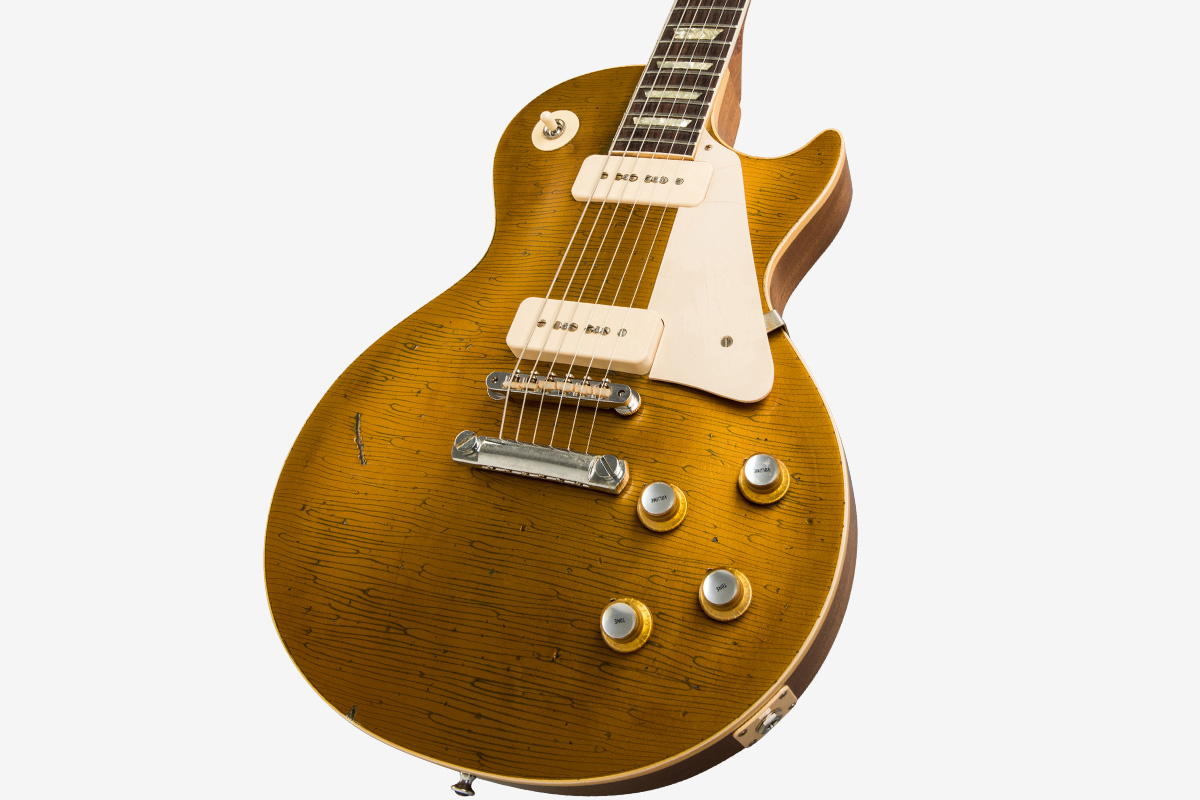 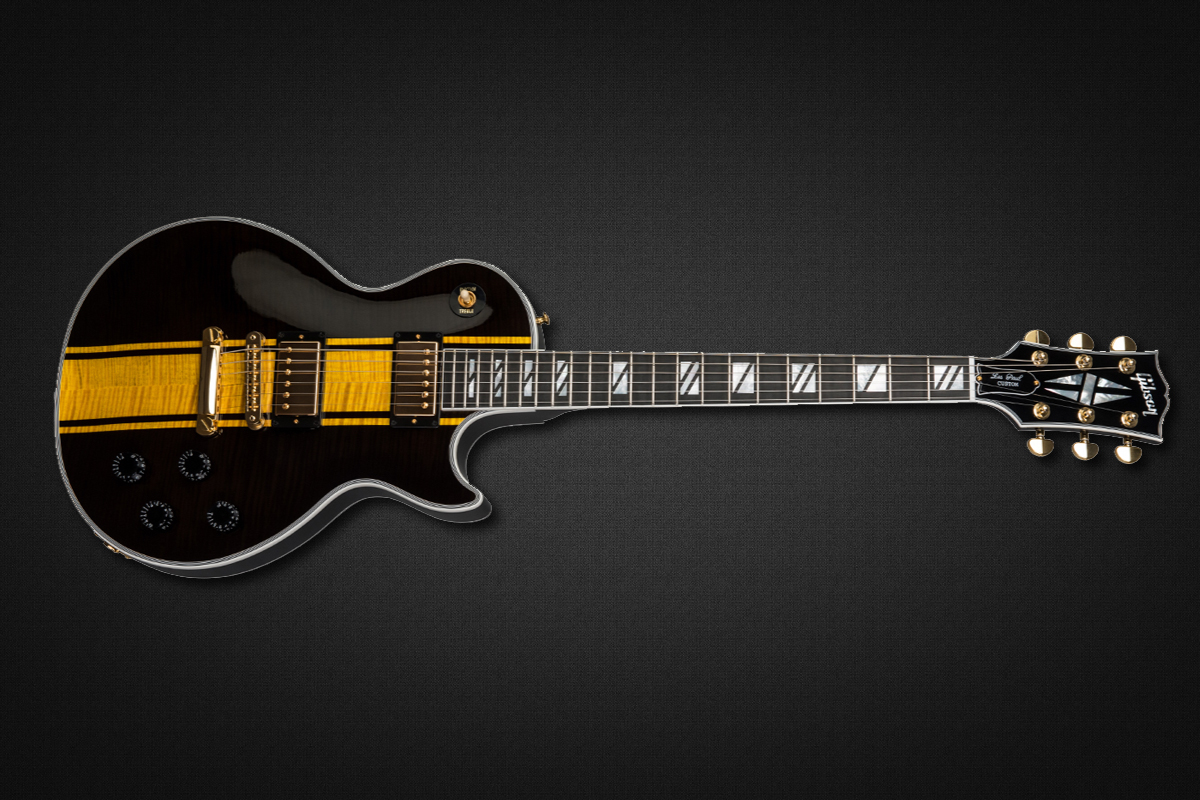