Ben Burnley is the founder of the eponymously-named rock/alt-metal band Breaking Benjamin, and his LTD Signature Series guitar, the BB-600 Baritone, is the driving force for this frontman’s musical creations. The BB-600B is one of the most versatile signature models ever made by ESP. It includes two distinct pickup types: a pair of high-quality magnetic pickups (with a set comprised of Seymour Duncan ’59 and JB), as well as a Graph Tech Ghost-Loaded Resomax NV bridge and tailpiece that offers an integrated piezo pickup. The BB-600B also includes two output jacks, allowing you to route the signal from the standard magnetic pickups to one amplifier and the piezo pickup to another for incredible flexibility onstage or in studios. More than just sonically flexible, the BB-600B is an incredible instrument in other ways as well. A single-cutaway Eclipse body style with set-thru construction, the BB-600B is a baritone guitar at 27″ scale, allowing for downtuning without sacrificing ideal string tension. Its mahogany body is topped with quilted maple in an amazing See Thru Black Sunburst Satin finish. It offers a thin U-shaped three-piece maple neck for a comfortable playing feel. The aesthetic of this guitar is complemented with custom red pickup covers, red fingerboard inlays with the Breaking Benjamin symbol, and a red LTD logo.

The ’59 Model neck pickup is one of their most popular pickups because it’s so versatile. It’s designed in the spirit of the original P.A.F. humbuckers of the 1950s, with sweet sustain, full-sounding chords, clear and bright attack, but they made a few refinements to slightly modernize the design and make it more adaptable to different styles. The ’59 has a full low end which is great for adding character to your clean sounds and sustain to your leads. The high end is slightly boosted for improved pick-attack clarity and the mids are a little scooped for an open, smooth sound that’s great for preserving the clarity of the individual notes in a chord. Play softly and the mids and highs seem to fade back, but pick hard and the note will be confident and clear. There isn’t a genre that the ’59 can’t work within.

The JB Model humbucker is their most popular pickup of all time. Blues, country, fusion, punk, hard rock, grunge, thrash; the JB has always sounded just right, even as new genres emerged around it. The low end is full and powerful, the highs are crisp and detailed and there’s an upper-midrange bump that adds crunch and chunk to heavy chords but translates to a singing, vocal-like quality when you play single notes or solos. Meanwhile the hot output pushes your amp just that little bit harder for more sustain and harmonics.

Benjamin Jackson “Ben” Burnley IV is an American musician, composer, and record producer. He best known as the founder and also frontman of the American rock band Breaking Benjamin. As the sole constant of the group, Burnley has served as it’s principal songwriter, lead vocalist, and guitarist since it’s inception in 1992. Since signing with Hollywood Records in 2002, Burnley has composed five studio albums under the name Breaking Benjamin. Two of which have reached platinum and one of which has reached gold in the United States. BB’s unique mix of heavy guitars and soaring vocal melodies have made them an international powerhouse, with over 7 million sold albums in the U.S. alone. Ben has becomed one of the most respected guitarists and songwriters in the business. 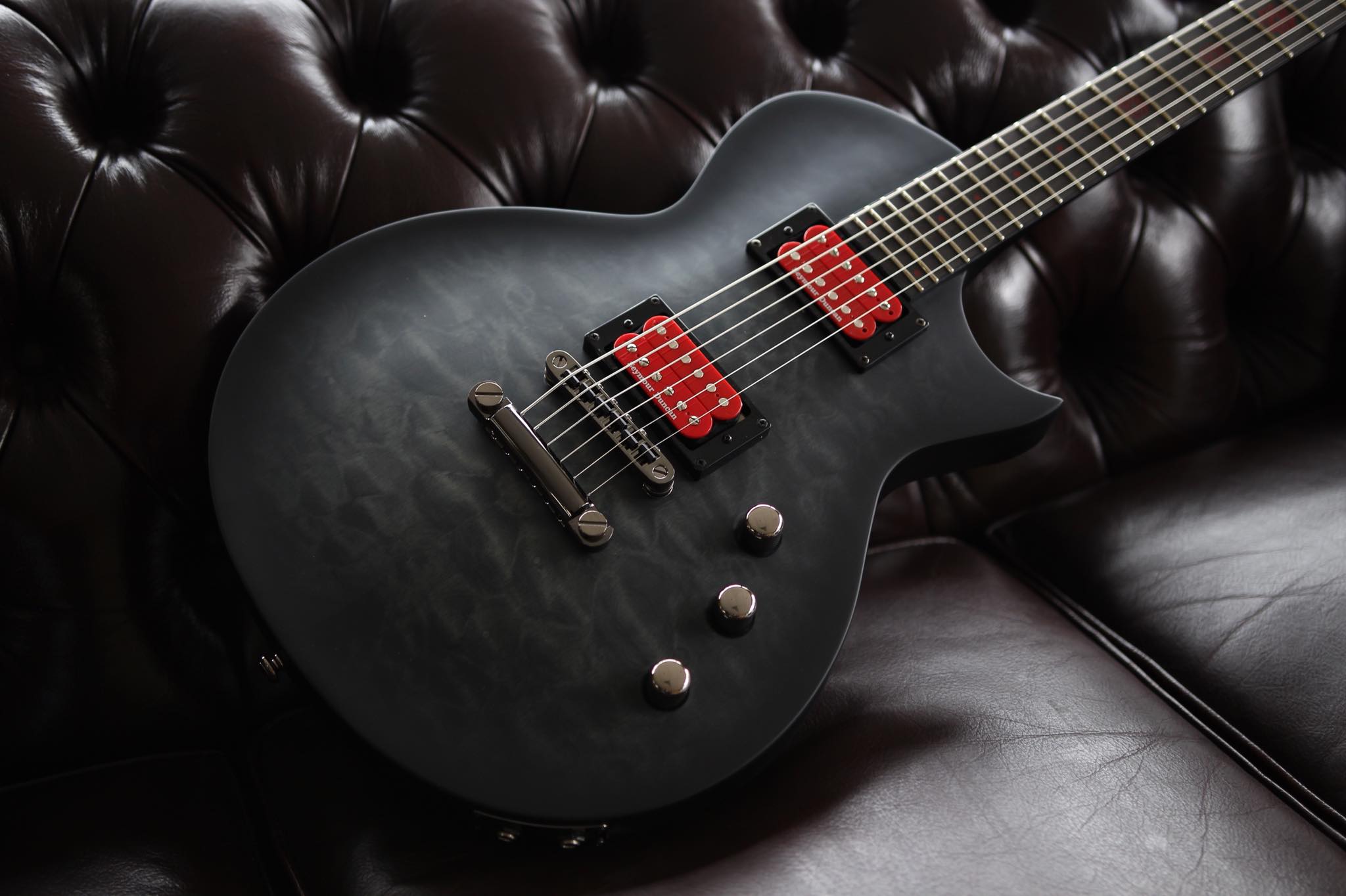 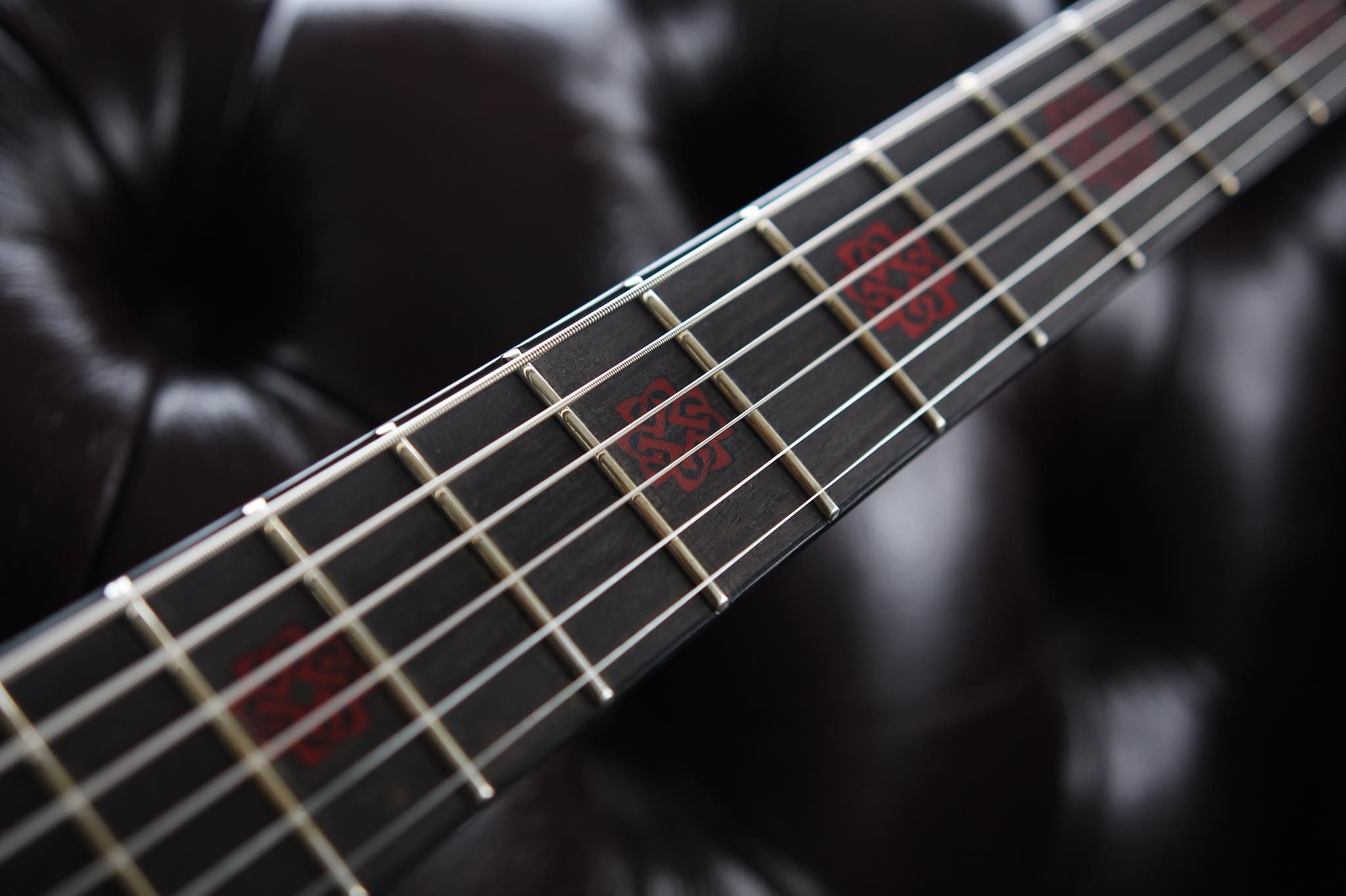 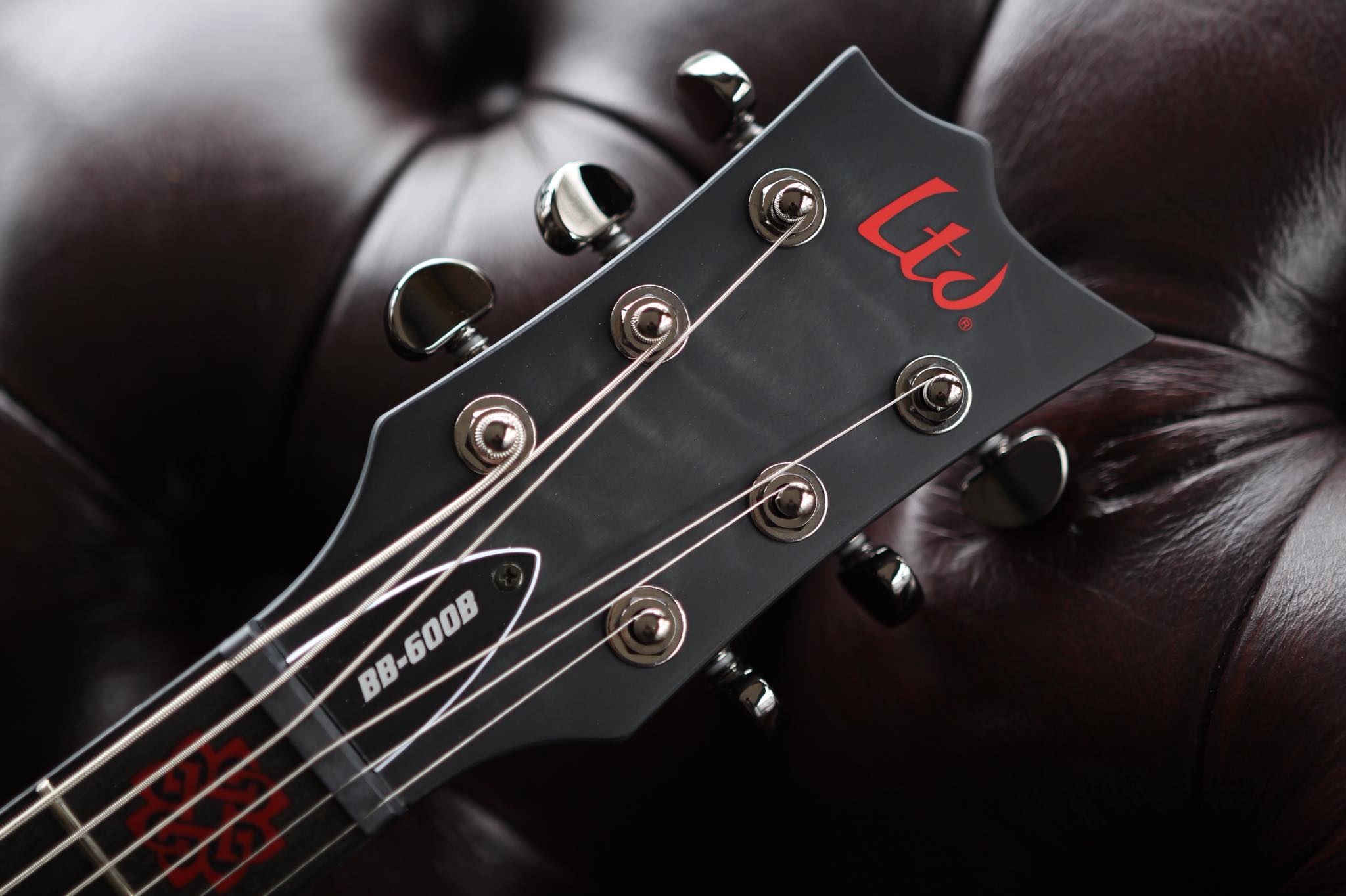 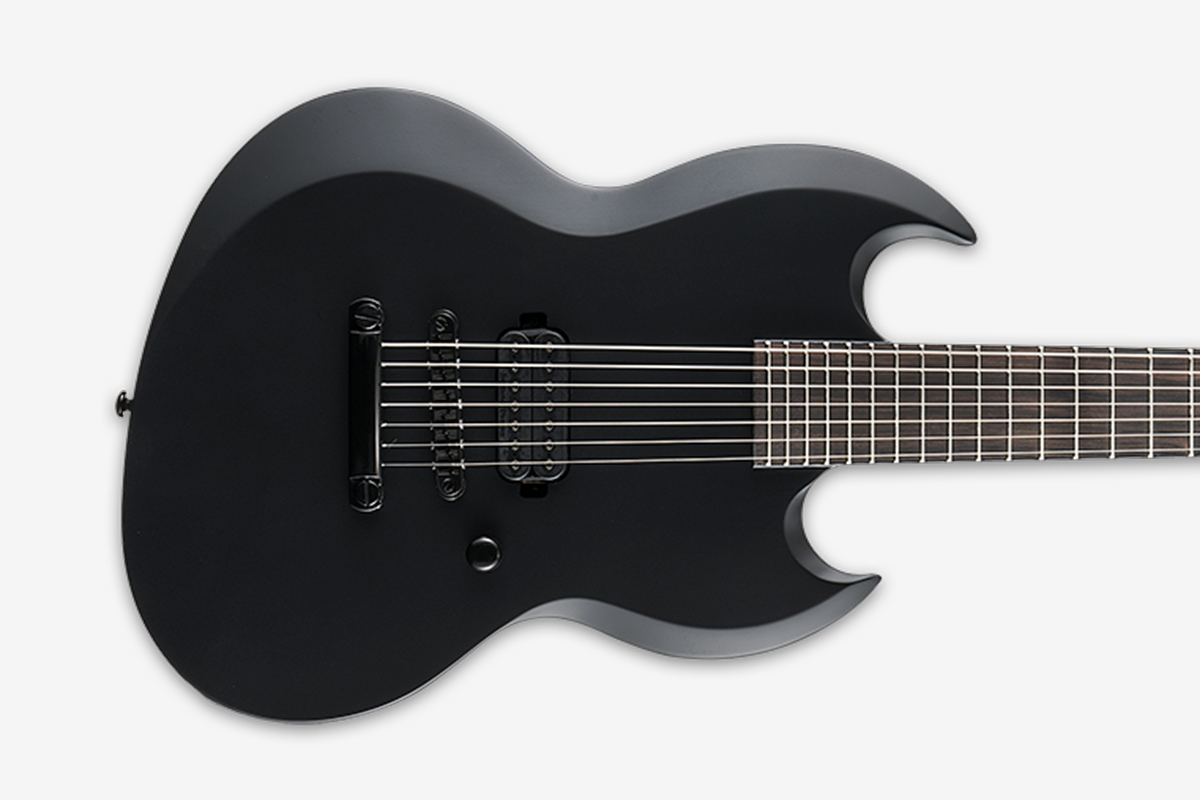 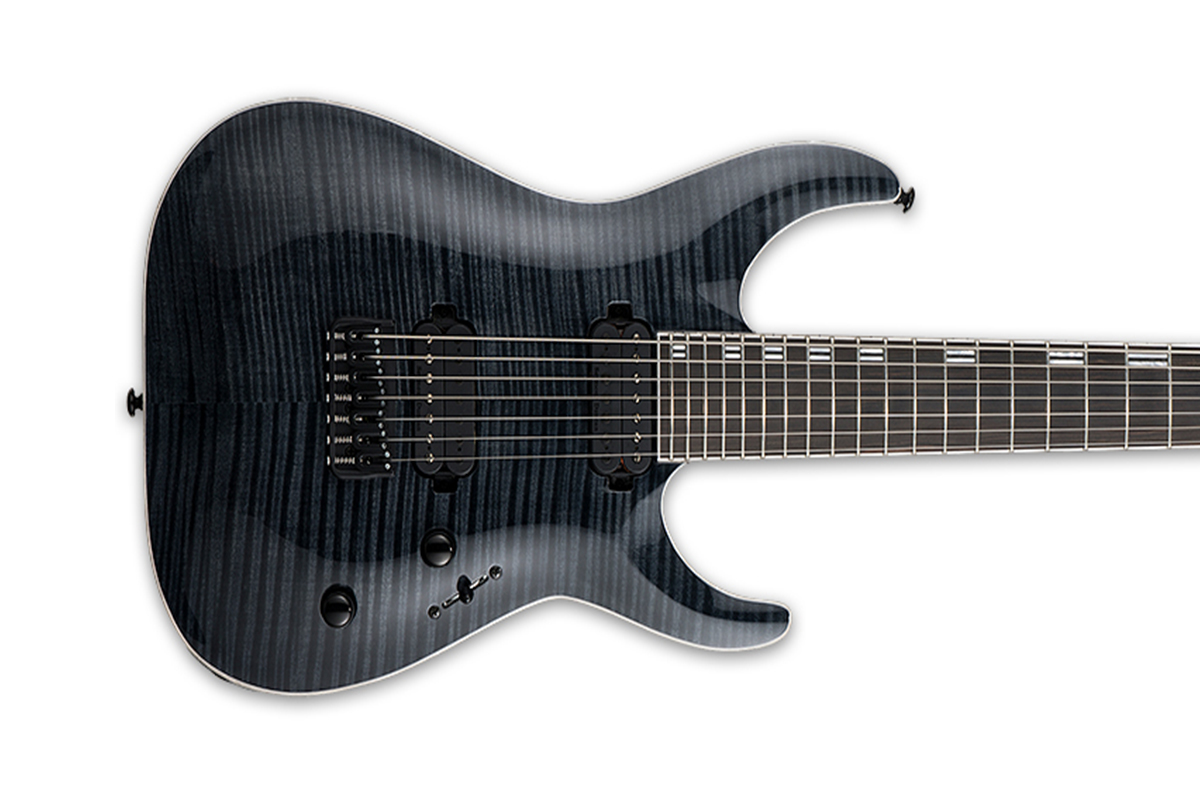 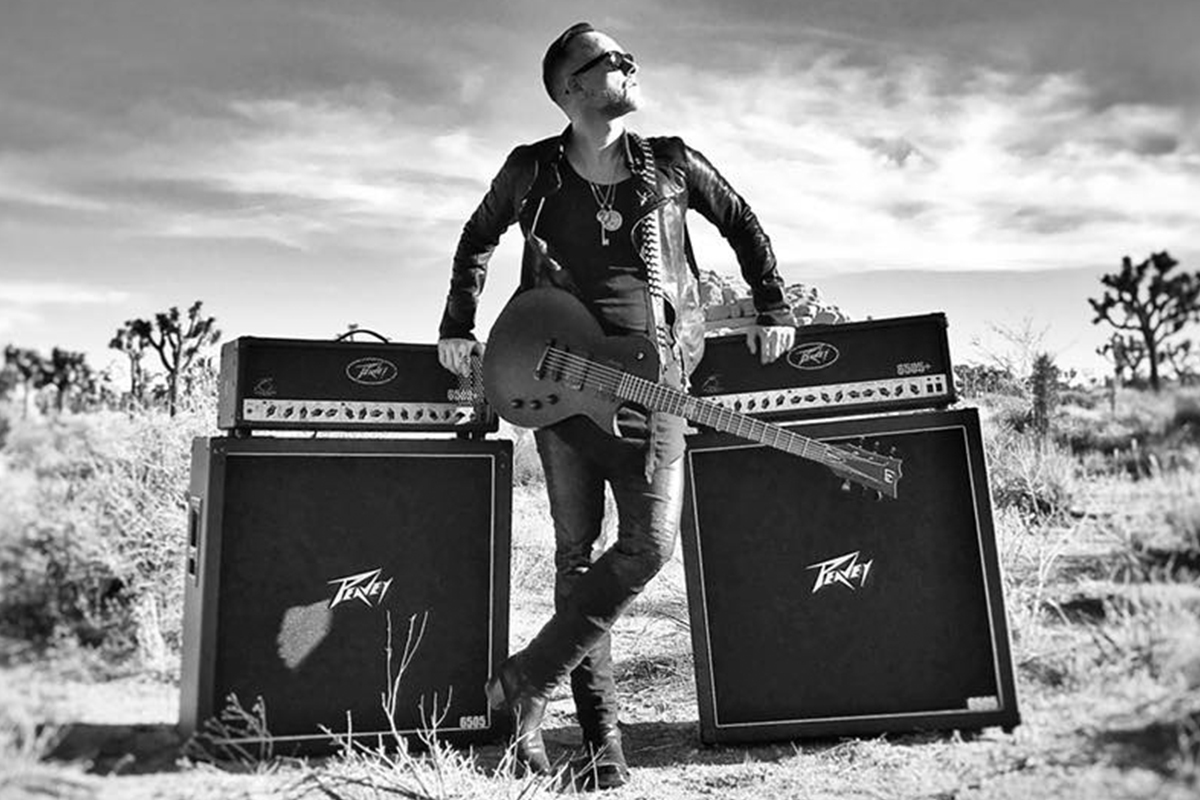 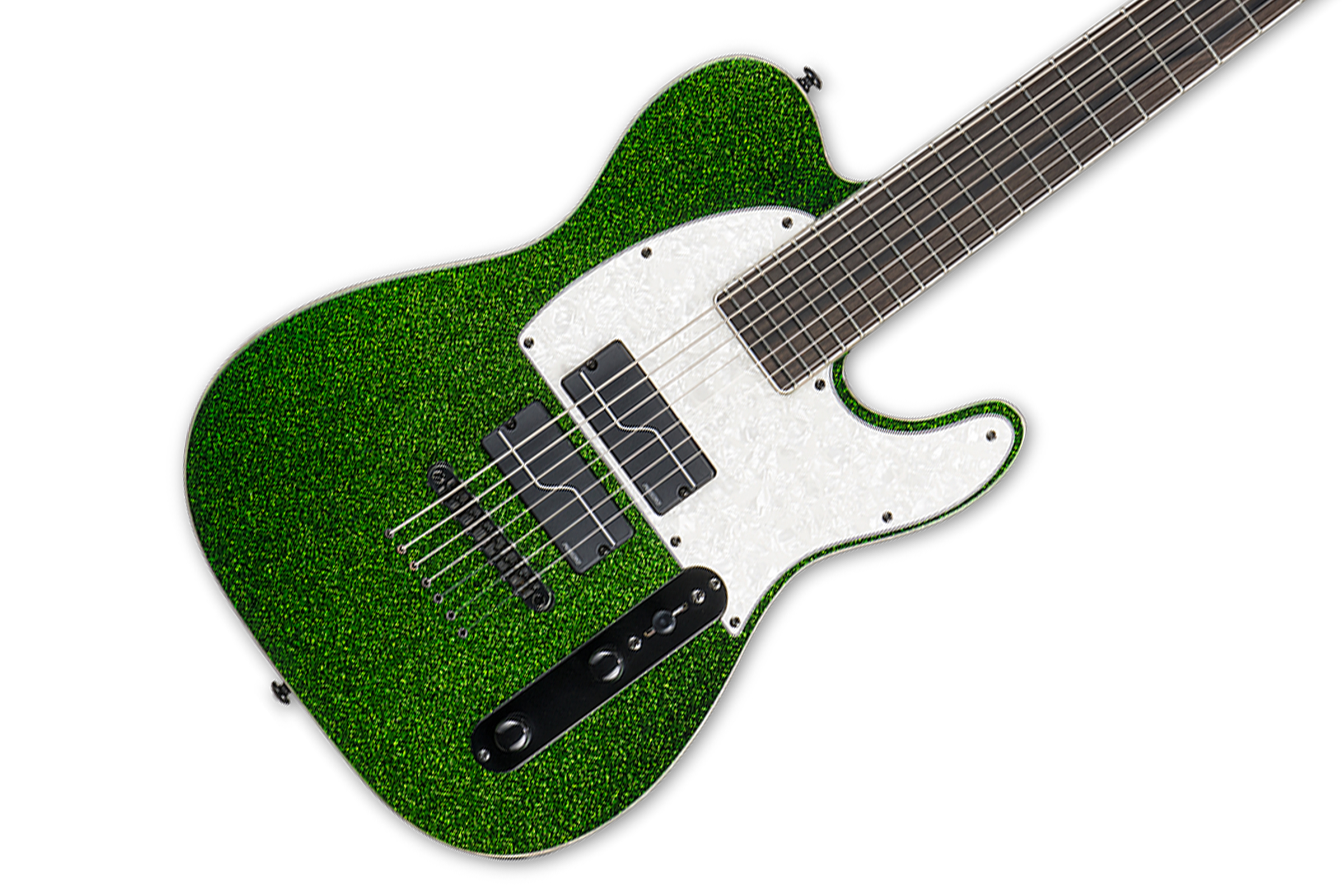 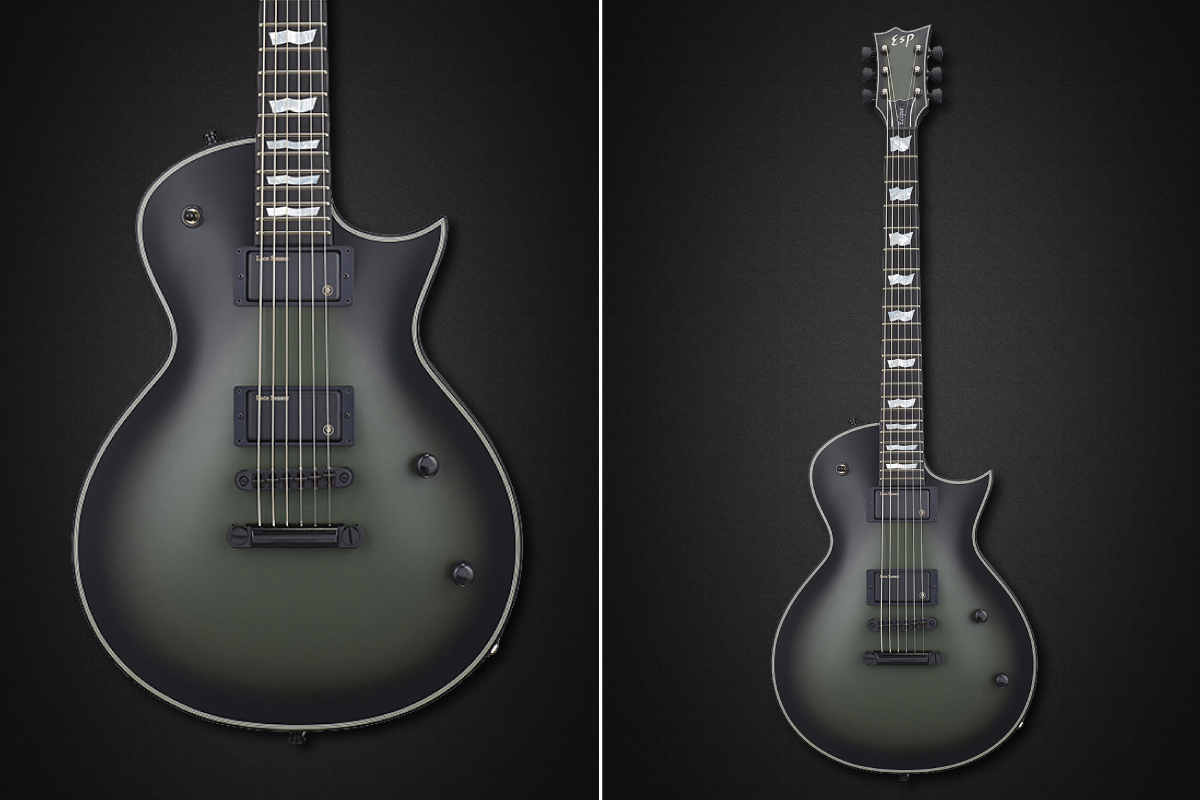