The JIVA10 is the first signature model for Nita Strauss. Probebly best known for her work with Iron Maiden all-female tribute band The Iron Maidens. Her career has included performing with several rock ensembles such as the band Femme Fatale and the LA Kiss musical backing group. In June 2014, she replaced Orianthi in the band of American hard rock musician Alice Cooper. She was also ranked #1 on the list of ’10 Female Guitar Players You Should Know’ published by Guitar World.

“I’ve been designing my signature guitar in my head since I started playing guitar- and the JIVA is that dream come to life. From the tone woods to the sleek design to the incredibly versatile sounds, this guitar is everything I’ve ever wanted!” Nita Strauss Ibanez is a Japanese guitar brand owned by Hoshino Gakki. Based in Nagoya, Aichi, Japan, Hoshino Gakki were one of the first Japanese musical instrument companies to gain a significant foothold in import guitar sales in the United States and Europe, as well as the first brand of guitars to mass-produce the seven-string guitar and eight-string guitar. Ibanez manufactures effects, accessories, amps, and instruments in Japan, China, Indonesia and in the USA (at a Los Angeles-based custom shop). www.ibanez.com 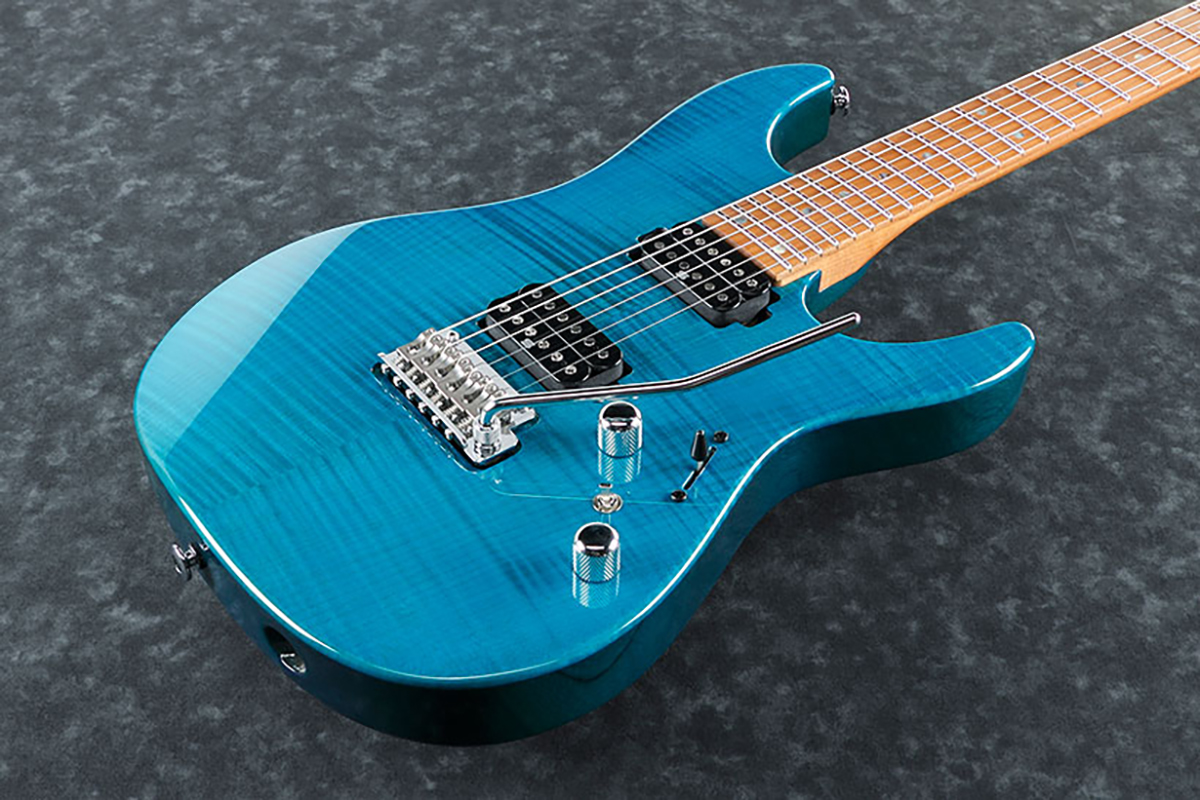 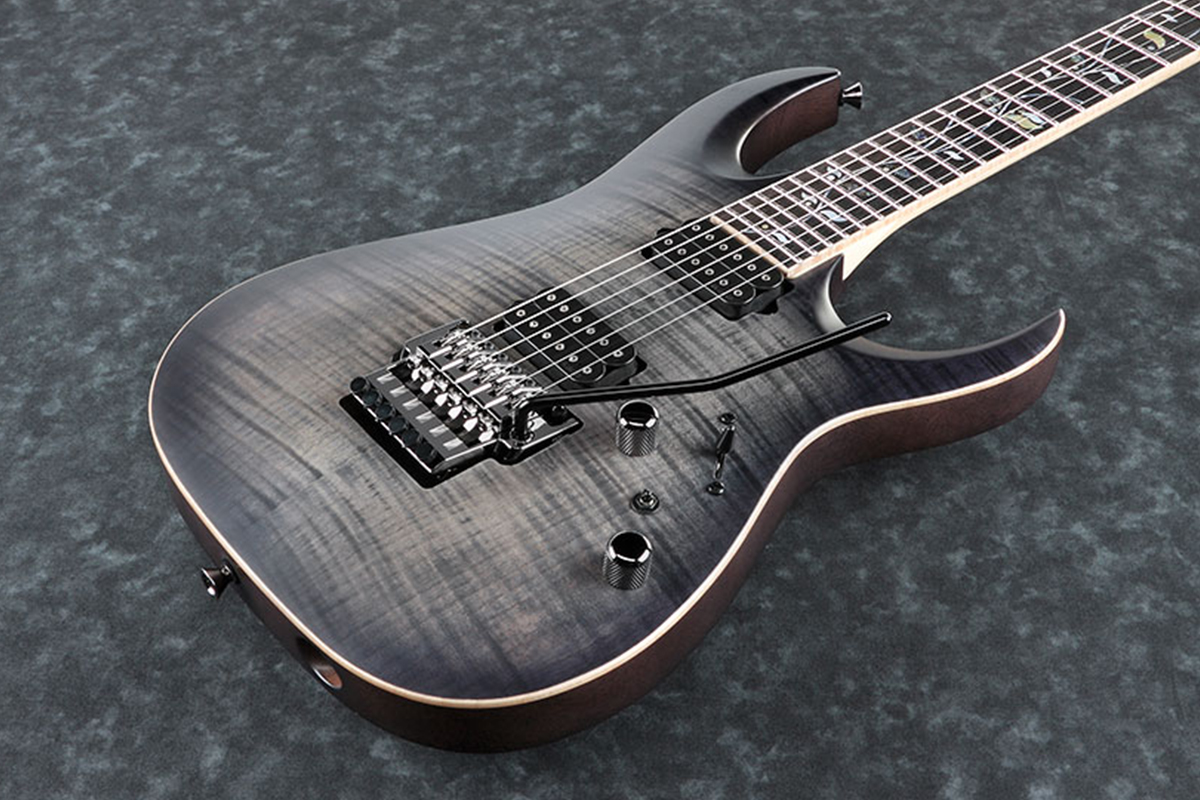 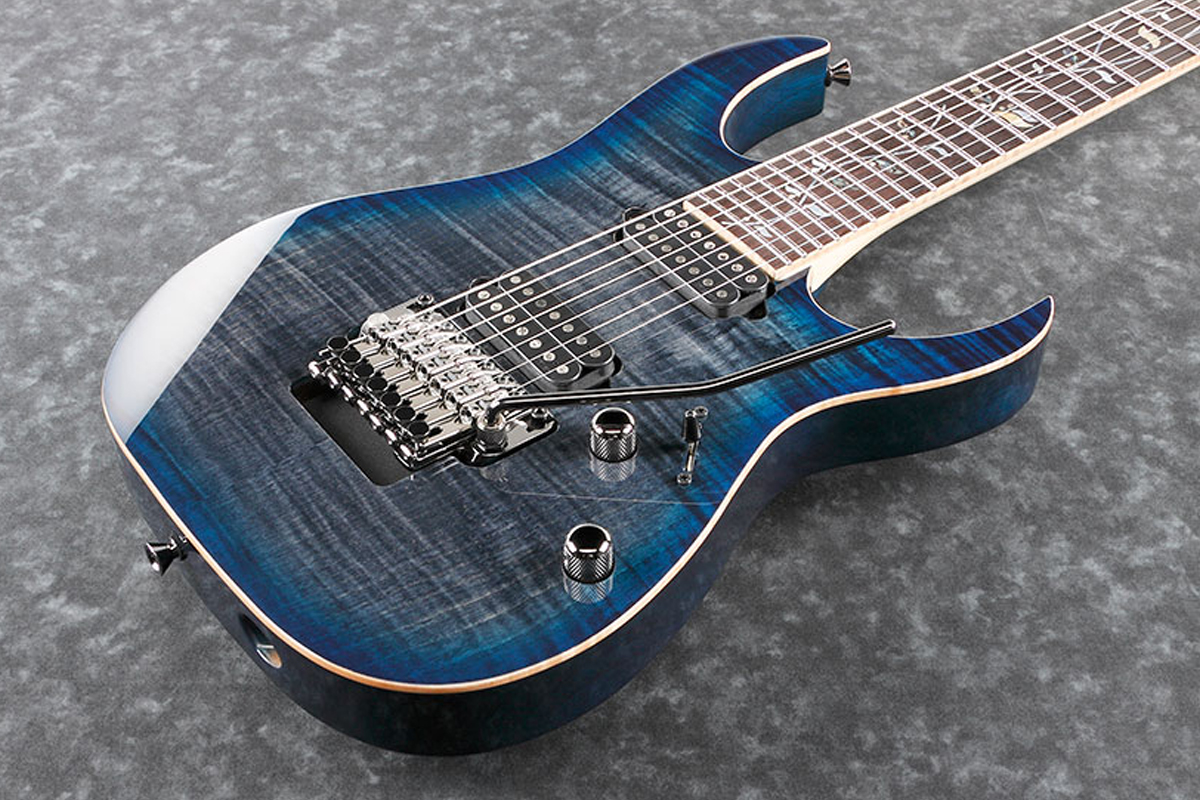 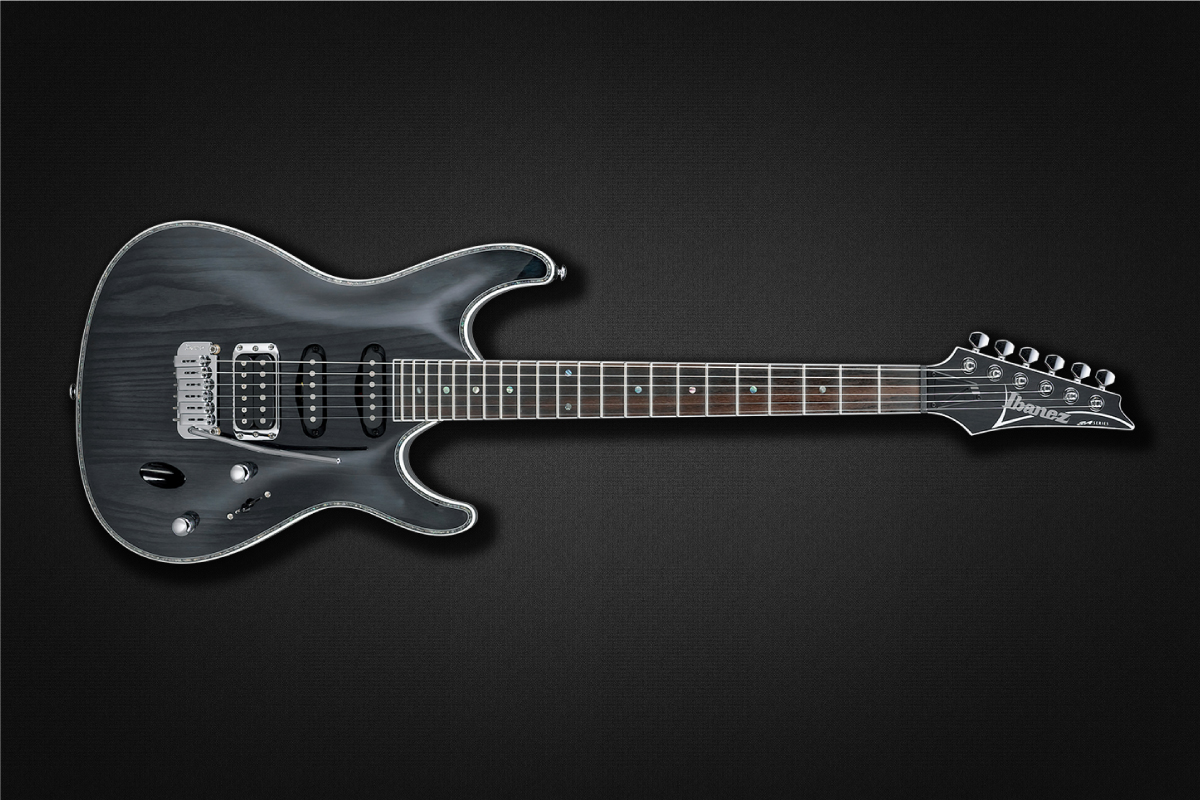